Our comprehensive healthcare team consists of highly experienced gynaecologists, nurses, and other administrative staff to ensure that you experience excellent quality treatment for any gynaecological problem. Our world-class services are supported by our state-of-the-art infrastructure and processes. 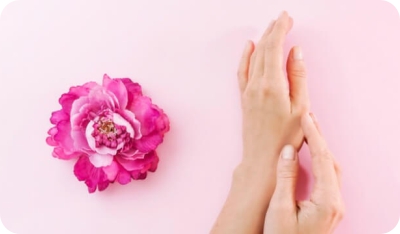 A hymen is a thin pinkish membrane at the entrance of the vagina.Hymenoplasty is re-building the walls of the hymen. 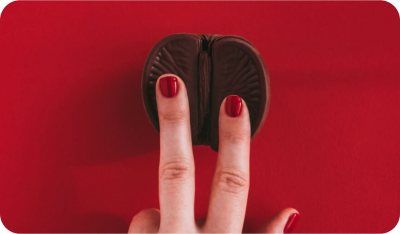 Vaginal tightening is a cosmetic procedure that tightens the vaginal wall which eventually offers great level of satisfaction, restoring youthfulness. 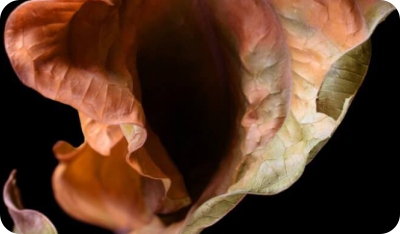 Vaginal Rejuvenation is a cosmetic procedure aimed at the beautification and flexibility of the skin around the vagina improving the texture of the skin.

Vaginal Bleaching is the process of lightening hyperpigmentation in the skin around the vaginal area (including thighs), unifying the colour tone.

PRP is injected on vaginal walls which promotes collagen and elastin formation. It increases the longevity of the vaginal procedures. 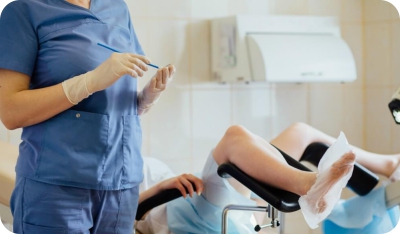 Hysteroscopy is the process examining the health of a women’s reproductive organs through a small device with a tiny camera called a hysteroscope. 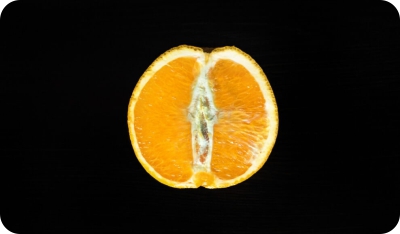 It is a surgical procedure ,where the female pelvic floor muscles surrounding the vagina is tightened leading to greater sexual satisfaction 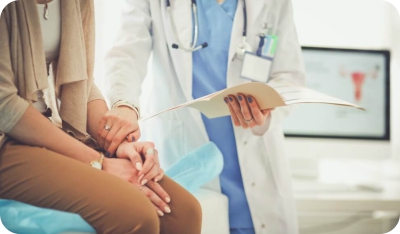 Hysterectomy is the process of removing the uterus(womb).It might also involve the removal of the cervix, ovaries and fallopian tubes. 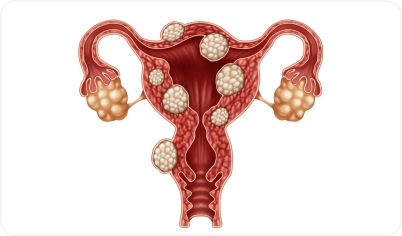 Uterine fibroids are noncancerous muscle growths within the walls of the uterus. Removal of fibroids while preserving the uterus is possible by Myomectomy. The fibroids can be removed through those same small incisions by breaking them into smaller pieces, a process called morcellation, or one incision can be extended to remove whole fibroids.
Endometrial polyps are abnormal tissue growths within the endometrium, the inner lining of the uterus. Hysteroscopy is performed to remove polyps. This involves using a lighted tube and camera called a hysteroscope, which is inserted through the vagina. Small instruments are inserted through the tube to remove the polyps.
Ovarian cysts are fluid-filled sacs on one or both ovaries that usually form during ovulation. If surgical intervention is necessary, ovarian cysts can often be removed while keeping the ovaries and other pelvic organs intact. This is called a cystectomy. 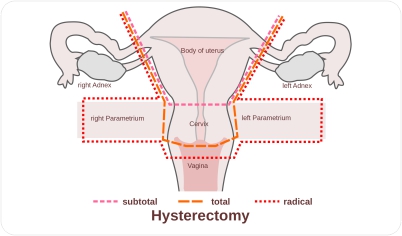 Hysterectomy, in the literal sense of the word, means merely removal of the uterus. The surgery can be used to treat a number of chronic pain conditions as well as certain types of cancer and infections. 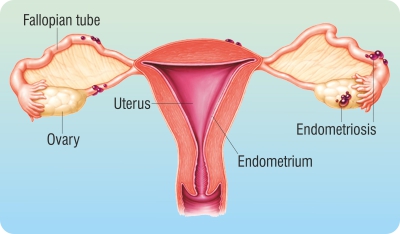 Endometriosis (en-doe-me-tree-O-sis) is an often painful disorder in which tissue that normally lines the inside of your uterus — the endometrium — grows outside your uterus. Laparoscopy, a minimally invasive surgery, is used to both visualize, diagnose remove the endometrial tissue. Small incisions in the abdomen are made to surgically remove the growths or to burn or vaporize them. 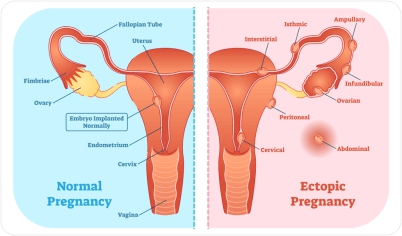 Ectopic pregnancy is a complication of pregnancy in which the embryo attaches outside the uterus. Because a fertilized egg can’t survive outside of the uterus, the tissue has to be removed by medication or surgery to keep you from having serious complications. 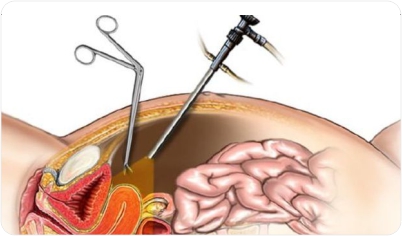 Surgery to remove tissue that is blocking fertility (such as endometriosis) or to open blocked fallopian tubes. Among the surgical options available to women are Hysteroscopy and Laparoscopy 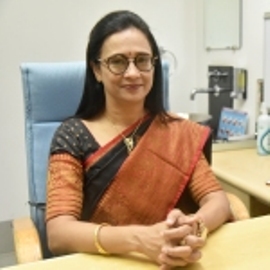 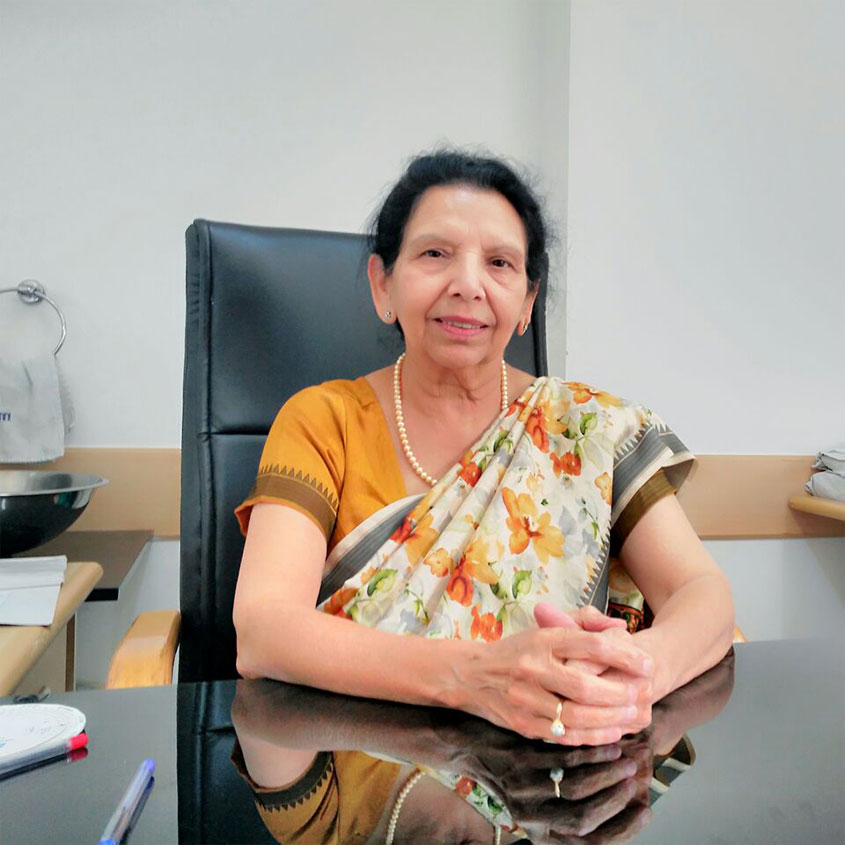 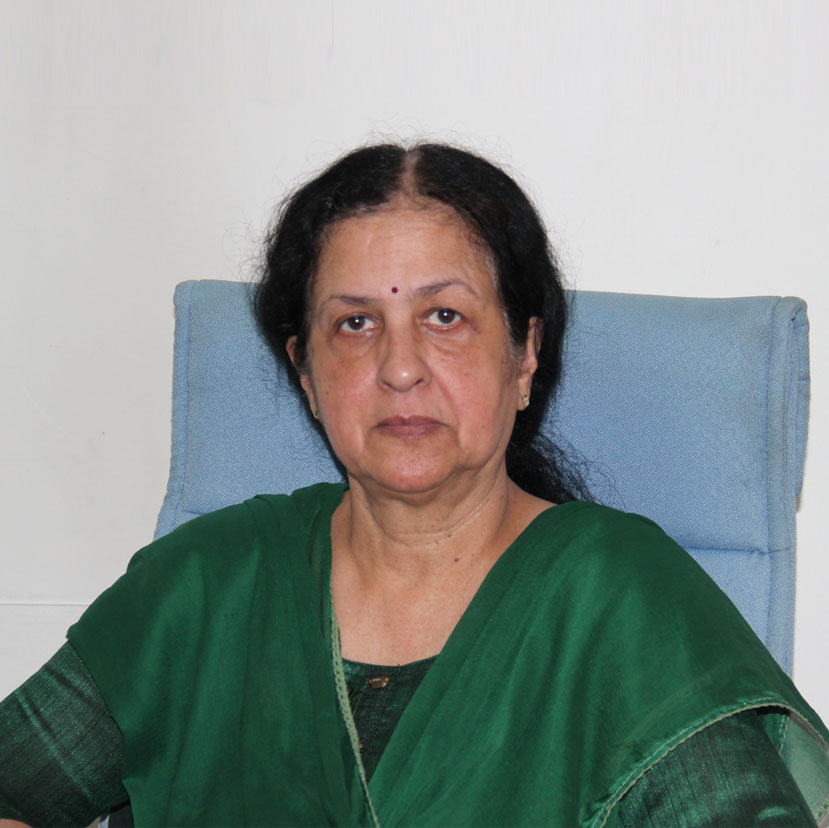 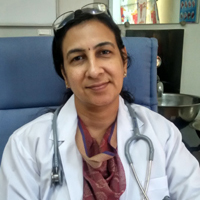 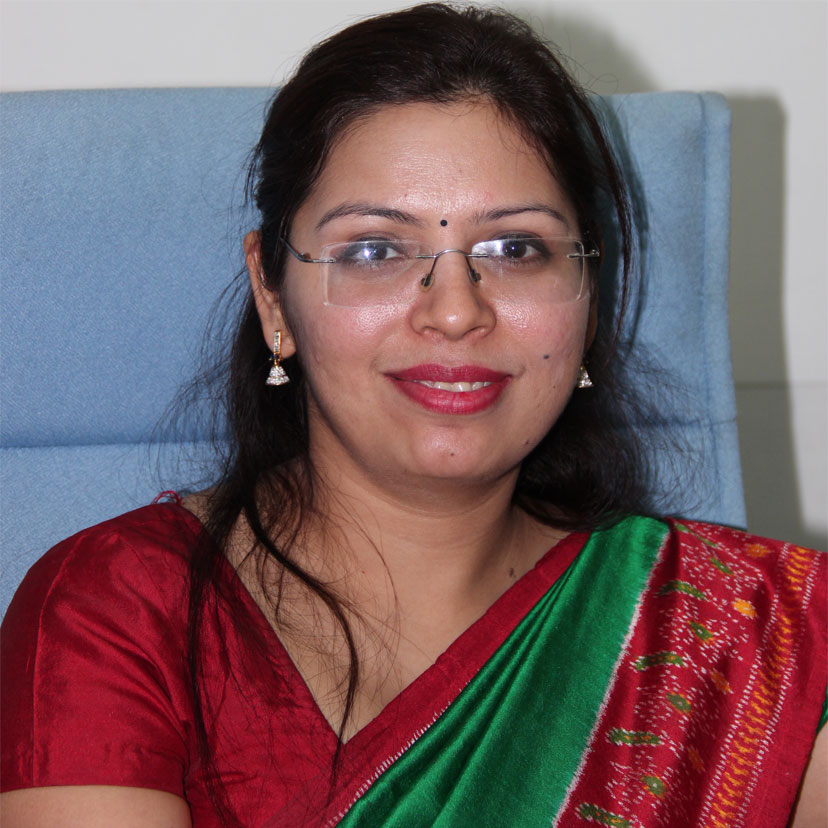 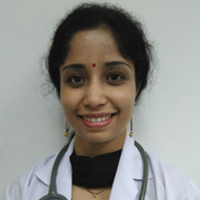 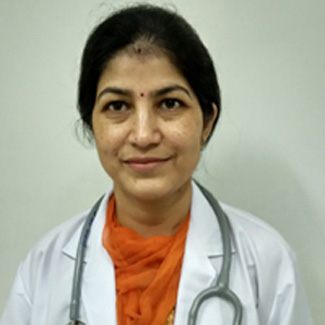 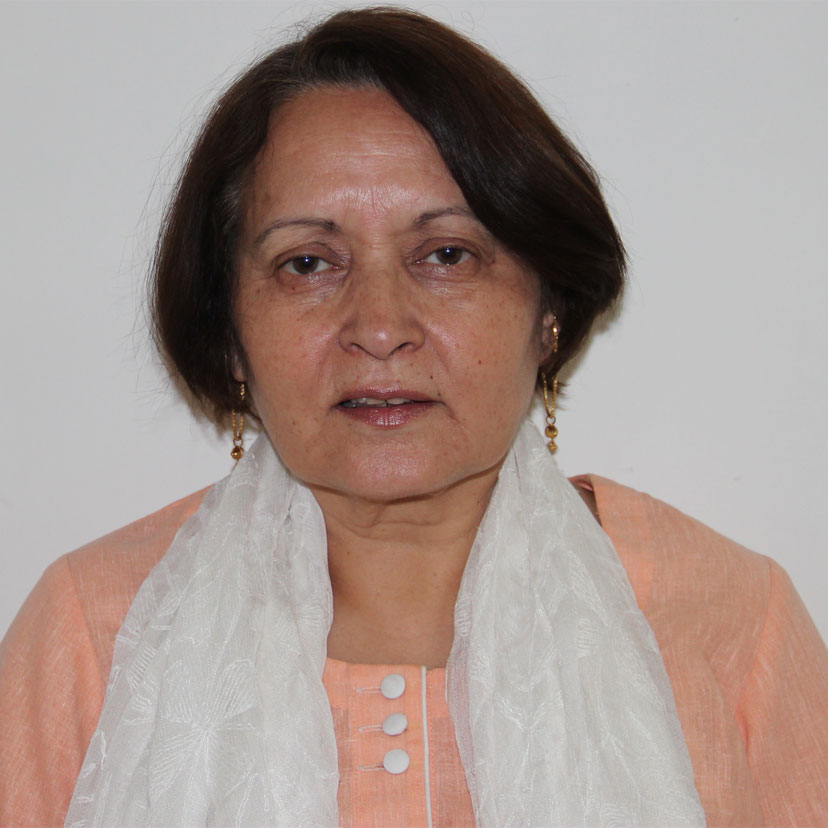